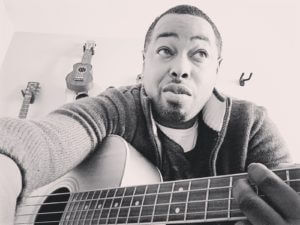 My name is Walter P.o.p. Matthews IV born and raised in Baltimore MD USA. I was born to two blue collar parents with my father being an elevator mechanic and my mother a steelworker. I was born in the 70's arguably the decade with the most prolific music and albums. Seventies R&B, Soul, Funk and Jazz was played continually in my home and those warm rich sounds from vinyl became a part of me. Our music system was like the nucleus of our home and I would just take the sounds into my spirit. In the early 80's the artist that changed my life forever was Michael Jackson. When I watched him do the moonwalk on Motown 25 it just inspired greatness in me. Following that I would find a love for all things Hip Hop and rap. I was captivated by the poetry and lyrics of rap. In 1993 I recorded my first song as a rapper and I called myself Lord MC at the time 1997 I bought a guitar and with a 4 track recorder I began making more stripped down singer songwriter material. In 2003 I produced my first public collaboration called reach the sky. I wrote the hook and also wrote a rap verse. Previously most of my music wasn't heard by anyone so 2003 was my producing debut. Reach the sky was hip hop rooted in soulful harmonies for the hook. I had created a sound that 10 years later would be also done by Kanye West. Soulful Hip Hop. In 2007 becoming popular in the poet community I began to produce spoken word with music albums. As a rap name I adopted the moniker Poet of Pain taken on by being inspired by the honest and raw lyrics of Kurt Cobain of Nirvana. P.o.p. was a nickname poets gave me which later turned into P.O.P. Productions. In the span of 2007 to 2016 I've produced 20 full albums of Poetry, Hip Hop and soul. I created my first loop pack in 2014 to help out producers that were just beginning in the field of producing. I named them Producer starter loops.

Neo Soul construction kits comes back full circle to what originally inspired me to want to be a part of music. The sounds reflect more of a modern take on the classic soul of the 70's. The artists that inspire this construction kit are Gil Scott Heron Prince, Stevie Wonder Music SoulChild, Erykah Badu, Outkast, Floetry, George Benson, Common, Kanye West, Bilal, The roots, D’Angelo, India Arie and Jill Scott.

My goal is to create loop packs in a song starter or construction kit format in order to give producer's composition, structure and a canvas that some of the landscape is already painted. The producer's just have to add their authenticity and vision so they can then take it to the next level. 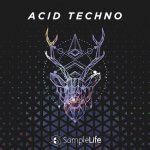 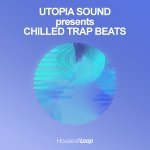 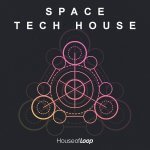 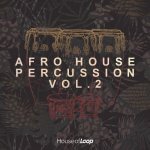 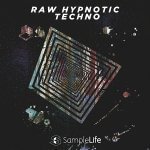